Liability coverage, sometimes known as a Casualty insurance, is offered for bodily injury (BI) or property damage (PD) for which the insured driver is deemed responsible. The amount of coverage provided (a fixed dollar amount) will vary from jurisdiction to jurisdiction. Whatever the minimum, the insured can usually increase the coverage (prior to a loss) for an additional charge.

In some states, such as New Jersey, it is illegal to operate (or knowingly allow another to operate) a motor vehicle that does not have liability insurance coverage. If an accident occurs in a state that requires liability coverage, both parties are usually required to bring and/or submit copies of insurance cards to court as proof of liability coverage.

In some jurisdictions: Liability coverage is available either as a combined single limit policy, or as a split limit policy:

What will make my car insurance go up

How can I save on car insurance during Covid19

Does a car have to be in your name to insure it?

Do not attempt to drive your car without coverage

Why bother to insure my car 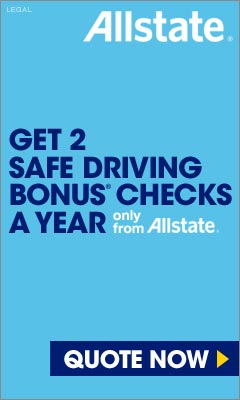